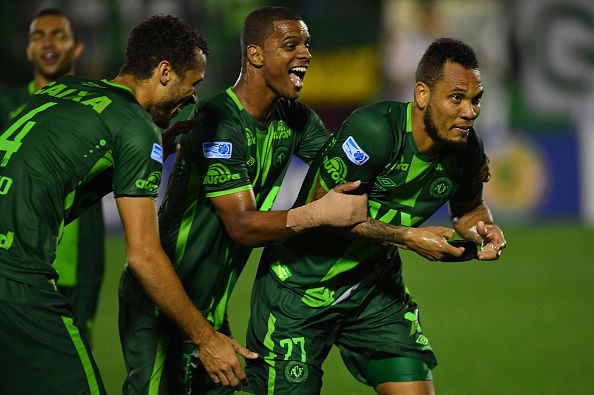 The plane carrying Chapecoense team crashed en route to Medellin in Colombia, a total of 72 passengers and 9 crew members were onboard.

"At least 13 passengers, who were onboard the plane, are receiving assistance. A search for survivors is continuing at the crash scene," the head of a firefighting team working at the site said.

According to preliminary data, the plane crashed on the border between municipalities of Ceja and La Union, in Colombia’s Antioquia. A total of 72 passengers and 9 crew members were onboard the plane.