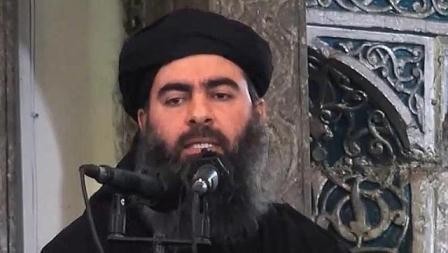 A new report by the Iraqi National Army confirms that the ISIS leader, Abu Bakr al-Baghdadi, has not only escaped the coalition retaking of Mosul, Iraq but has also taken 150 families hostage with him.

On November 3, Abu Bakr al-Baghdadi released his first statement in nearly a year – a defiant message that the group will not fade away quietly, even as Iraqi special forces breached the outskirts of Mosul.