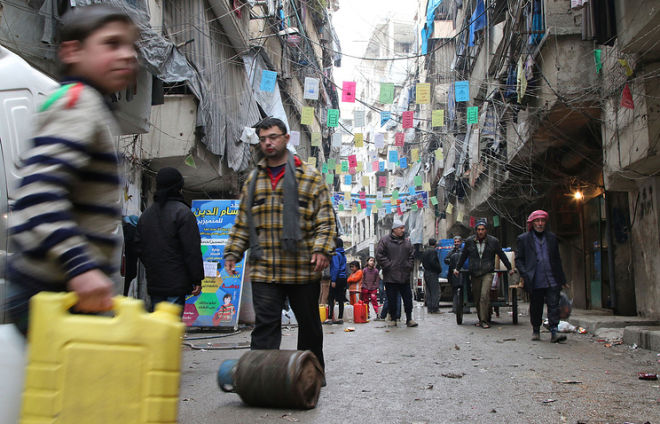 The UN has not been delivering humanitarian aid to the districts of eastern Aleppo cleared of terrorists, Russian Defense Ministry Spokesman Major General Igor Konashenkov said on Friday.

"After the Syrian troops liberated more than 40% of the eastern districts of the city with a population of about 90,000, proposals on humanitarian aid delivery stopped coming. Unfortunately, local residents have not been receiving any UN aid. We don’t know what Egeland meant when he told Reuters that 27,000 to 30,000 people were receiving aid," Konashenkov said.

He pointed out that the Russian Reconciliation Center’s officers had been delivering tons of food products, medicine and other essential supplies to Aleppo on a daily basis.