Taliban call on Trump to withdraw U.S. troops from Afghanistan 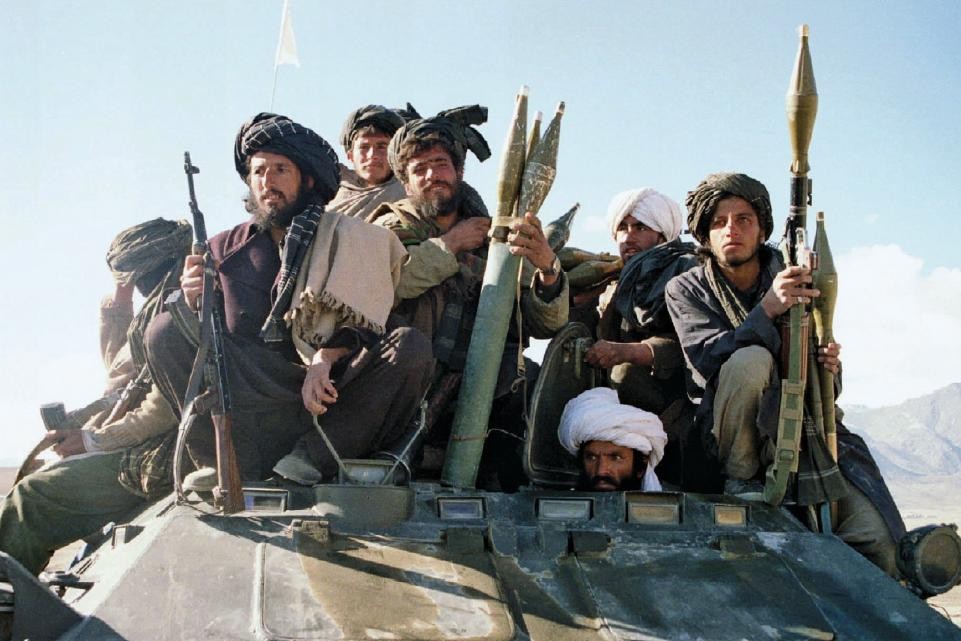 "Our message is that the Americans should draft a policy not to take away the independence and sovereignty of other nations. Most importantly they should withdraw all their troops from Afghanistan," the Taliban said in a statement in reaction to Trump’s surprise election win.