3,000 militants lay down arms in Syria 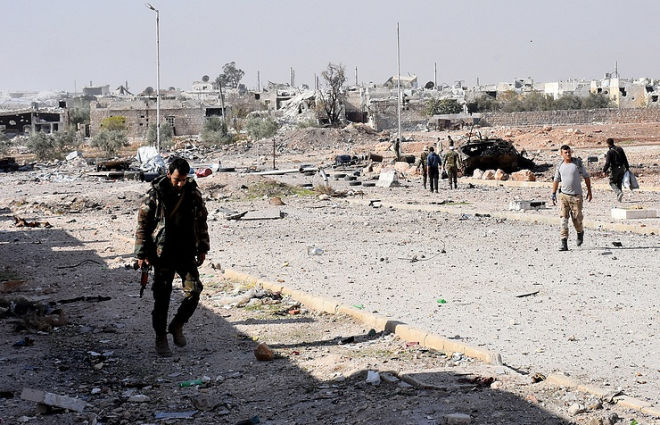 About 3,000 militants surrendered and were granted safe passage in the town of Khan al-Sheikh on the outskirts of the Syrian capital Damascus.

The militants and their families boarded 52 buses that will transport them to the Idlib province.

"After long and difficult negotiations, a ceasefire agreement with the militants was reached. The talks were very tense and required a lot of moral effort," a spokesman for Russia’s reconciliation center in Syria, Col. Alexei Leshchenko said.

The militants handed over more than 500 guns, as well as sniper rifles and dozens of 120-mm mortars