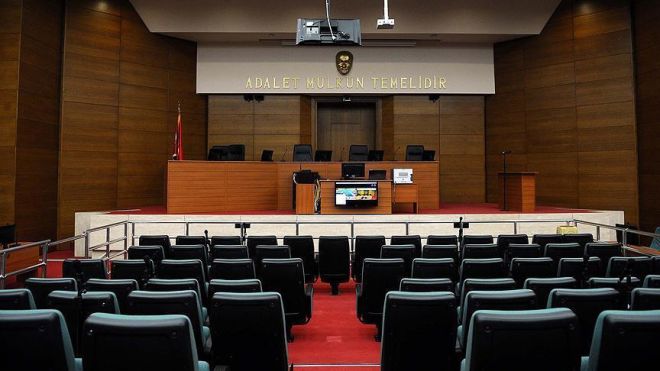 More than 100 pro-coup soldiers will appear before an Istanbul court in February, said a judicial source on Friday.

Axar.az reports, Istanbul's 23rd High Criminal Court approved an indictment prepared by Istanbul chief prosecutor's office against 136 pro-coup soldiers, who were alleged to have involved in seizing the ruling party headquarters and airport in Istanbul on the night of deadly July 15 coup attempt. The source, who spoke on condition of anonymity due to restrictions on talking to media, said 74 soldiers attempted to seize the Justice and Development (AK) Party headquarters and 62 others involved in seizing Sabiha Gokcen Airport on the Asian side of the country's largest city.

The court said the hearing would take place at Istanbul's Silivri Penal Institution in February. It will hold first hearing for the soldiers in airport case on Feb. 6. The soldiers who attempted to seize AK Party office will appear before the court on Feb. 23.

Led by U.S.-based Fetullah Gulen, FETO is accused of orchestrating the July 15 coup plot in Turkey as well as being behind a long-running campaign to overthrow the state through the infiltration of Turkish institutions, particularly the military, police, and judiciary. The soldiers are accused of "undermining constitutional order through violence", "being a member of an armed organization" and "conducting activities on behalf of a terrorist organization without being a member". The soldiers also face three-time aggravated life imprisonment. The July 15 defeated coup left 248 people martyred and nearly 2,200 injured.