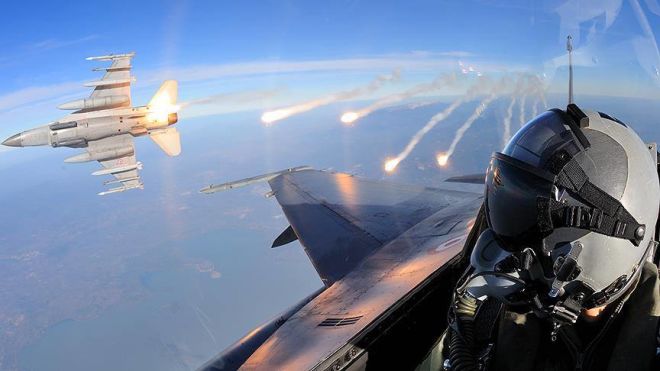 25 ISIS terrorists were “neutralized” as part of Operation Euphrates Shield, accordin to a statement by the Turkish Armed Forces.

Axar.az informs, the statement said that 206 ISIS positions and facilities in northern Syria were destroyed.Turkish military sources use the word “neutralized” to mean that the target was either killed or captured.

Turkey-backed Free Syrian Army (FSA) factions have been advancing towards the ISIS stronghold of al-Bab, east of Aleppo, and are now on the outskirts of the city.