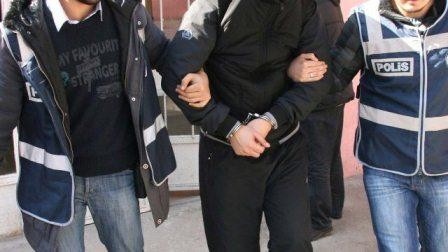 At present, Seher Cagla Demir’s involvement in the Ankara terror attack is being established.

A car bomb exploded in Ankara on March 13, near a crowded bus stop. The explosion killed as many as 37 people, 125 more got injured.

Preliminary reports said the two suicide bombers, one male and one female triggered the explosive device, while in the car. According to reports, the mentioned car was hijacked Feb. 10 in the Turkish southeastern province of Sanliurfa.

Today, on March 14, the Turkish newspaper ‘Sozcu’ disclosed the name of a female suicide bomber, who may have been involved in the explosion in Ankara.

The member of the PKK (Kurdistan Workers' Party) terrorist organization Seher Cagla Demir could possibly be the suicide bomber, said the newspaper.

Turkish government has not yet officially confirmed the information.