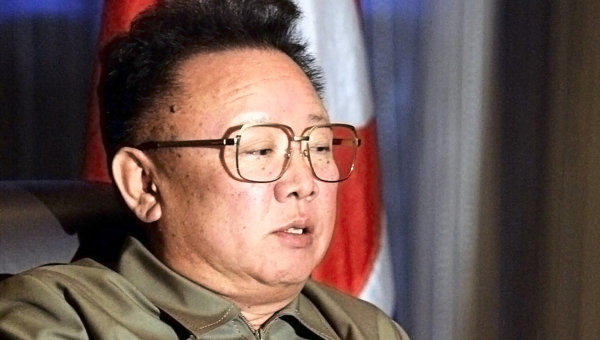 After the stroke, a French medical doctor was invited to Pyongyang to open a small hole into Kim’s skull. Additional medical treatments were performed by Chinese doctors, enabling Kim to return to his public duties in November 2008.

One conclusion reached was that there was an extremely high possibility Kim would suffer another stroke within three to five years.

Intelligence officers also learned that Kim suffered from diabetes. Given the severity of the symptoms, the officers concluded that another stroke would likely lead to Kim’s death.

After returning to his official duties, Kim undertook a concerted effort to pave the way for his third son, Kim Jong Un, to take over. In addition to inspection tours within North Korea, the older Kim also made repeated trips to China and Russia.

“The stress involved in handing down power to his son likely resulted in the shortening of Kim Jong Il’s life,” a source said.