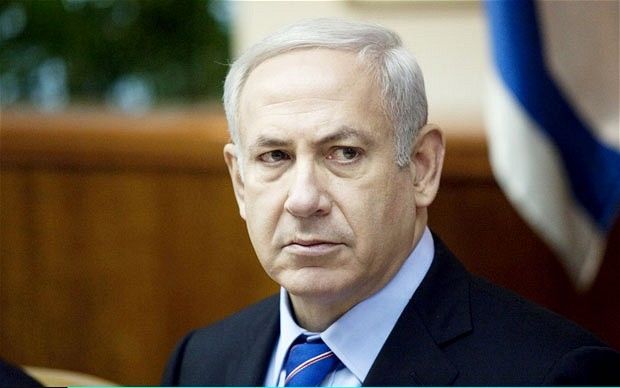 Israel has withdrawn its ambassador to Wellington after the New Zealandgovernment co-sponsored a controversial UN resolution criticising settlements in the occupied territories.

Israel had attempted to persuade the United States to veto the resolution but the Obama administration decided instead to abstain on the vote.