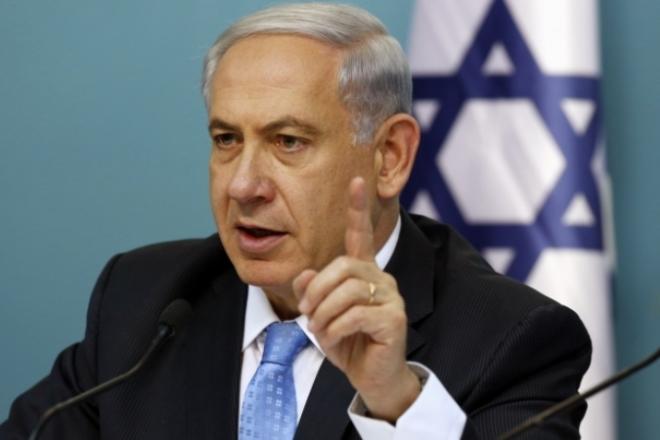 Axar.az reports during the vote on Friday, the United States, which is a permanent member of the Security Council, abstained from the vote, allowing it to pass. That action, according to Netanyahu, proves that Obama’s administration has no interest in protecting Israel.

“The Obama administration not only failed to protect Israel against this gang-up at the U.N., it colluded with it behind the scenes,” Netanyahu said in a statement.

The Israeli leader added that he’s looking forward to working with President-elect Donald Trump, who has vowed to be very pro-Israel during his presidency.

“Israel looks forward to working with President-elect Trump and with all our friends in Congress, Republicans and Democrats alike, to negate the harmful effects of this absurd resolution,” Netanyahu said.

Netanyahu also said in a statement from his office that Israel does not plan to “subordinate itself” to the “contemptible, anti-Israel UN resolution”.