Tonight Turkey may stay without electricity 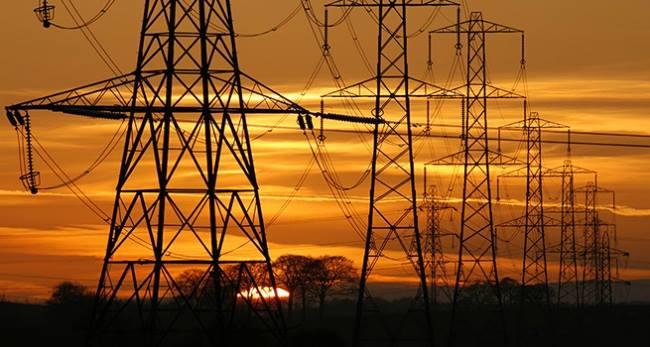 Turkish Energy Ministry has been under a major cyber attack, Turkish media reported citing a senior source from the ministry. The report followed the major power outages in Istanbul that has been ongoing for three days.

Axar.az reports that “The attacks are generally aiming to seize internet sites and provide infiltrations,” the senior source, whose identity wasn’t disclosed, said on Dec. 31, adding that many attempts were prevented.

Saying that the relevant institutions are taking precautions against the issue, the source noted that the intelligence units received intel on a possible and similar cyber attack on the New Year’s eve. He also said that the cyber attacks started after July 15 failed coup attempt and have been increasing ever since.

The media report came after Energy Ministry’s earlier statement, who said that the ministry is working on the repair the damages.

“We are working with the police in cooperation in order to determine the damages,” the statement read, adding that the efforts to resolve the issue have been ongoing with great speed.

Saying that damages were done to transmission towers, the ministry noted that they are investigating the reason for such damages.

“We are laying emphasis on all the possibilities on how these damages occured in the lines, of which some were renewed very recently,” it added.

The city of more than 14mn people straddles Europe and Asia across the Bosphorus Strait. There were also widespread outages on the Asian side of Istanbul on Dec. 30 and electricity providers warned of rolling power cuts into Dec. 31.

Meanwhile, Chamber of Electrical Engineers (EMO) on Dec. 23 has warned that power outages might occur due to wrong policies. It said in a statement that “major grievances” might occur if no urgent intervention was made.