US Congress may sharply respond in case Trump... 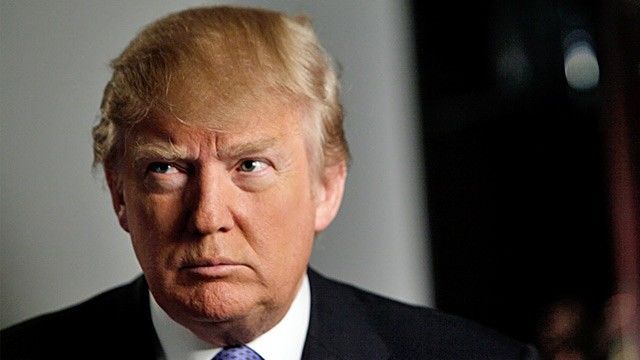 US Congress will vigorously respond to the US President-elect Donald Trump's attempt to reverse recent sanctions against Russia, member of the House Intelligence Committee of the US Congress Adam Schiff said.

On Sunday, Trump’s transition team spokesman Sean Spicer said the president-elect intended to cancel a number of regulations approved by US President Barack Obama just after the inauguration.

"We think that more has to be done… We don't think that, frankly, the steps that have been taken are enough of a deterrent, and you're going to see bipartisan support in Congress for stronger sanctions," Schiff said Sunday in an interview with the ABC News channel.

He also criticized the president-elect for questioning credibility of US intelligence reports regarding Russian alleged hacking of US election systems to help Trump win the presidency.

"If he's going to have any credibility as president, he needs to stop talking this way. He needs to stop denigrating the intelligence community. He's going to rely on them. He's going to have to rely on them," the congressman said. On Thursday, US President Barack Obama's administration ordered the expulsion of 35 Russian diplomats, the closure of two Russian diplomatic compounds and new sanctions against six Russian individuals and five entities over Moscow's alleged interference in the 2016 election. On Saturday, Trump said that he had some information on the hacking issue "that other people don’t know" and intended to reveal it on Tuesday or Wednesday.