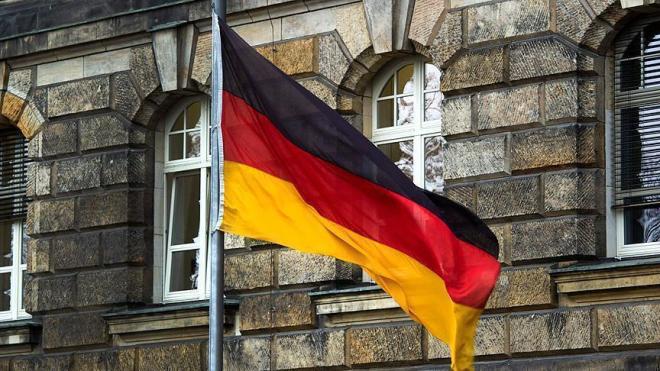 A Syrian-origin suspect was arrested Monday in southwestern Germany for suspicion over planning a terror attack, according to judicial sources.

The 38-year-old man was charged with having communicated Daesh to demand financial support worth €180,000 for the planned attack, the Saarbrucken prosecutor's office said in a statement.

The suspect used a mobile application in December called "Telegram" to get into contact with a Daesh-linked agent. He was planning to use the money to buy vehicles, pack them with explosives and detonate them as he drove into crowd, according to the statement.

The statement said the suspect confessed to have communicated with Daesh, however, rejected the charges that he was planning an attack.

He entered Germany in Dec. 2014 and made a request for asylum in Jan. 2015, according to the statement.