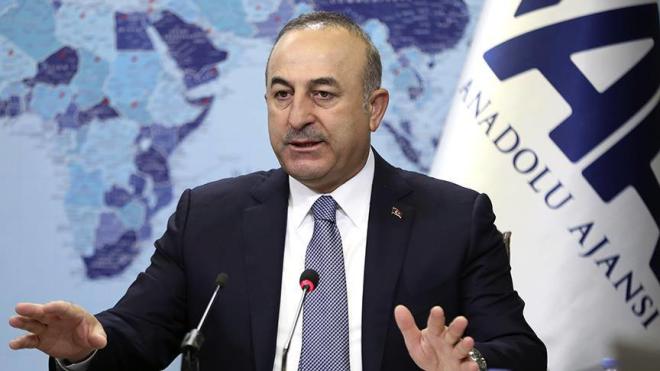 The identity of the gunman who killed 39 people in an attack on an Istanbul nightclub on New Year's Day has been established, Foreign Minister Mevlut Cavusoglu said in a televised interview.

The gunman, who fled after the attack, remains at large. Anadolu has said some 20 people have been detained as part of the investigation into the shooting. Cavusoglu did not identify the attacker.