Russia is ready to end 'sanction wars' with Canada 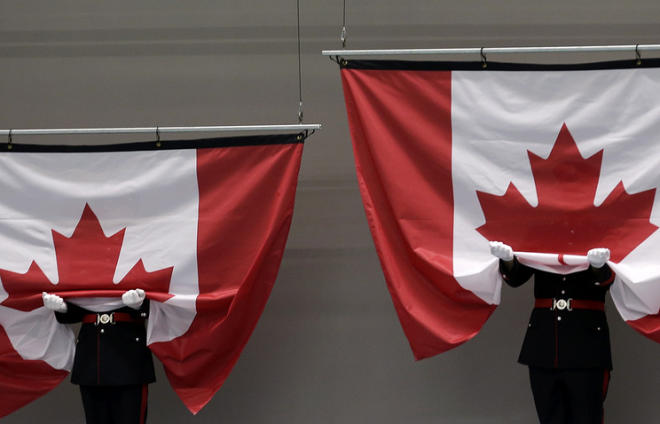 Russia is ready for interaction with Canada in all areas but it is Ottawa that should make the first steps, a source in the Russian Foreign Ministry told on Wednesday.

Axar.az reports that, the source thus commented on the news that Canada had appointed Chrystie Freeland as the country’s foreign minister. Canada’s top diplomat is on the Russian sanctions list.

"It is no secret that she has been under sanctions since 2014," the diplomatic source said.
"She was entered into the sanctions list as a counter-measure to Canada’s move to impose restrictions on Russia, including on officials," the source said.

"The issue of excluding her from the counter-sanctions list is the issue of reciprocity and mirror-like actions," the source said.

"The fact that she is on the stop list does not preclude Russian officials from contacting with her at international venues," the source added.
‘We’re ready for interaction with Canada in all the directions for the improvement of the relations and the cessation of sanctions wars. But we did not start them. This issue shold be adressed to Ottawa," the source said.