Baghdadi : Mosul will be liberated 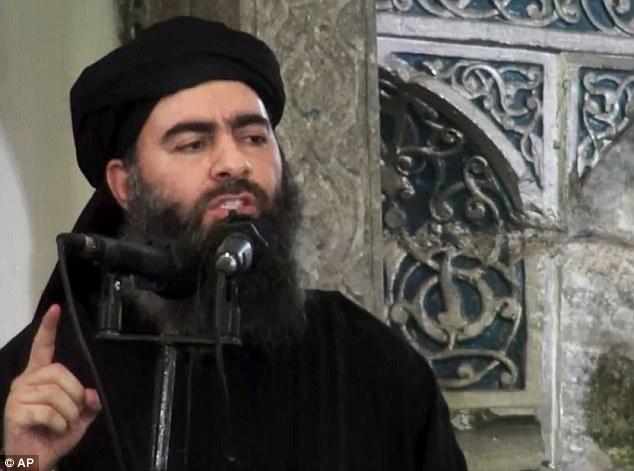 An anonymous radio hacker has embarrassed ISIS by breaking onto their frequency and sending a message to Daesh leader Abu Bakr al-Baghdadi that 'Mosul will be liberated'.

Axar.az informs citing to Alsumaria News, reported the hacker was heard on the ISIS radio channel yesterday and said: 'The hacking is the first of its kind in areas west of Mosul that are considered a key headquarters for the extremist group. Members of the Islamic State suffered confusion due to the hacking.'

ISIS uses a wireless communication system to launch attacks and relay orders to jihadis in Iraq and Syria.

The move comes a day after Iraqi army forces north of the city linked up with Kurdish forces pushing in from the city's eastern edge.

The sprawling university compound, a symbolic landmark in Iraq's second-largest city was once used by ISIS militants as a base.
Officials had said the militants had used the school's chemistry laboratory to produce chemical weapons.

Mosul is the biggest city still under ISIS control and if they lose it they will be left with only Raqqa, in Syria, to defend.