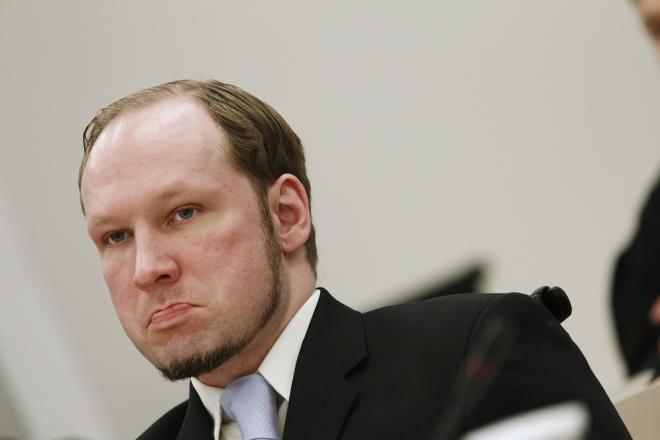 The Norwegian court of appeals regards Anders Behring Breivik's human rights have been violated during the imprisonment.

Axar.az reports that, the decision of the Norwegian court of appeals regarding mass murderer Anders Behring Breivik's case claiming that his human rights have been violated during the imprisonment, will be announced in the second half of February, the NRK broadcaster reported, citing court judge.

The Borgarting Court of Appeals case was opened on January 10 following Breivik's appeal against a 2016 Oslo court ruling that some of his human rights had been violated in prison. This included "inhuman or degrading treatment or punishment" as defined by article three of the European Convention on Human Rights. Breivik's prolonged periods of isolation, lasting up to 23 hours, were also noted. Breivik is serving a 21-year prison term in Norway after he killed a total of 77 people during his two attacks, targeting the Labour Party's camp at the Utoya island outside Oslo and a Norwegian government building in 2011.