2nd round of voting for Turkish constitutional reform 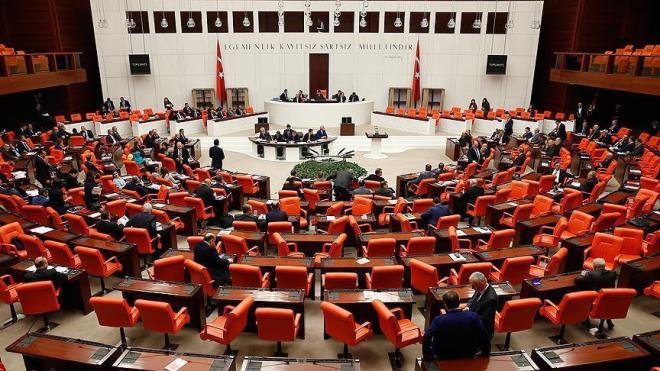 The second round of voting over Turkey's constitutional reform package has begun Wednesday.

Axar.az reports that, after almost three weeks of debates at the parliament, the lawmakers will vote this time the articles as well as the whole constitution for the final time.

The ruling Justice and Development (AK) Party aims to approve six articles per day in the second round of the voting and finish it by Saturday.

Each of the 18 articles will be voted on separately. Another vote on the entire constitution will follow.

An affirmative vote for an article totaling less than 330 lawmakers, will not pass. If the number of affirmative votes of the lawmakers for the whole constitution stays under 330, the bill will be dropped.