No talks on creating military bases in Libya 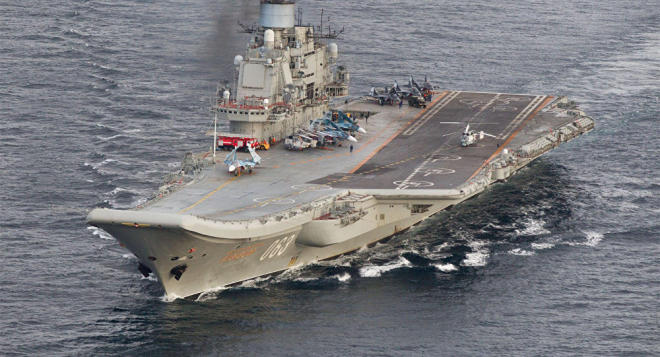 “Such talks are not being conducted,” Ozerov.