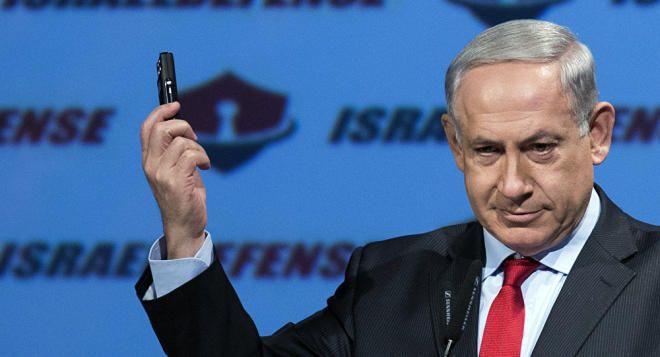 Axar.az reports that, Israeli Prime Minister Benjamin Netanyahu said he will hold the first telephone call with new US President Donald Trump to discuss the Iranian "threat", the Israeli-Palestinian issue and the situation in Syria on Sunday evening.
Netanyahu noted at Sunday’s cabinet meeting that he appreciated Trump’s "deep friendship" for Israel and his "declared willingness to fight against radical Islamic terror with full force", according to the Jerusalem Post newspaper.

"I want to make clear that, as opposed to some reports that I read, stopping the Iranian threat – first and foremost, stopping the threat forgotten by the signing of the bad agreement with Iran — continues to be the supreme objective of the state of Israel," Netanyahu said, as quoted by the newspaper.

On Saturday, Netanyahu posted a two-and-a-half minute video address, in which he announced the upcoming conversation with Trump and urged to place the issue of countering the Iranian regime "which calls for Israel's destruction" on the international agenda.
On Friday, Trump was sworn in as the 45th president of the United States