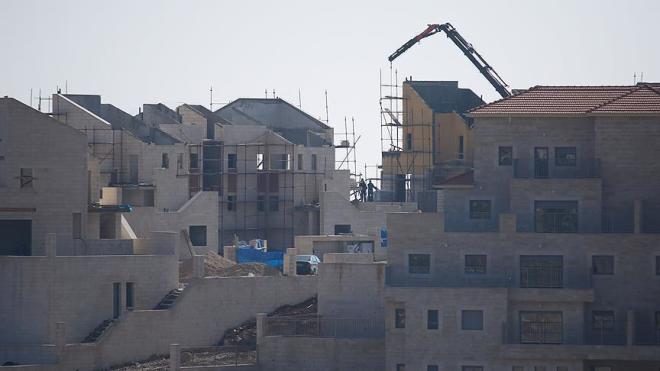 Israeli Prime Minister Benjamin Netanyahu has approved construction of 2,500 new settlement units in the occupied West Bank, according to a Tuesday statement issued by Netanyahu’s office.

"We are building and will continue to build," Netanyahu asserted in the same statement.

According to Israeli daily Haaretz, most new housing units will be built in preexisting settlement blocs in the occupied West Bank and East Jerusalem.

"At least 100 of the new housing units will be built in the Beit El settlement near Ramallah," Haaretz wrote.

The newspaper went on to note that Netanyahu had already told Israel’s Ministerial Committee on National Security Affairs of his decision to lift all restrictions on settlement-building in East Jerusalem.

Netanyahu’s approval of new housing units built on occupied Arab land is the second of its kind since Donald Trump assumed the presidency in the U.S.