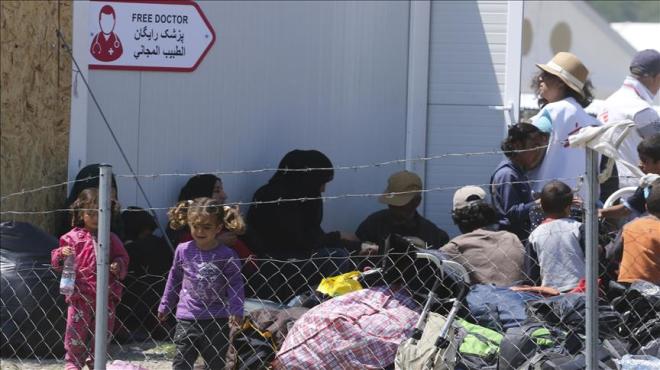 Axar.az reporst that, since Greece’s asylum service began operating in June 2013, more than 7,500 refugees have been granted asylum in the country, the Migration Ministry said, and 1,200 have been given subsidiary protection.

The data shows Greece has given asylum to people from 68 countries. More than 5,000 were from Syria while just over 1,100 were from Afghanistan.

As increasing numbers of refugees choose to the eastern Mediterranean route into the EU, via Turkey and Greece, the numbers of asylum holders rose. In 2013, Greece accepted 229 applications but by 2015 it granted asylum to more than 3,600 people.

Following the implementation of the EU-Turkey deal to combat illicit migration and people-trafficking in March 2016, the numbers dropped to around 2,500.

More than 62,000 migrants and refugees are currently stranded in Greece, according to the UN refugee agency. However, it remains unclear how many of them have actually applied for international protection.