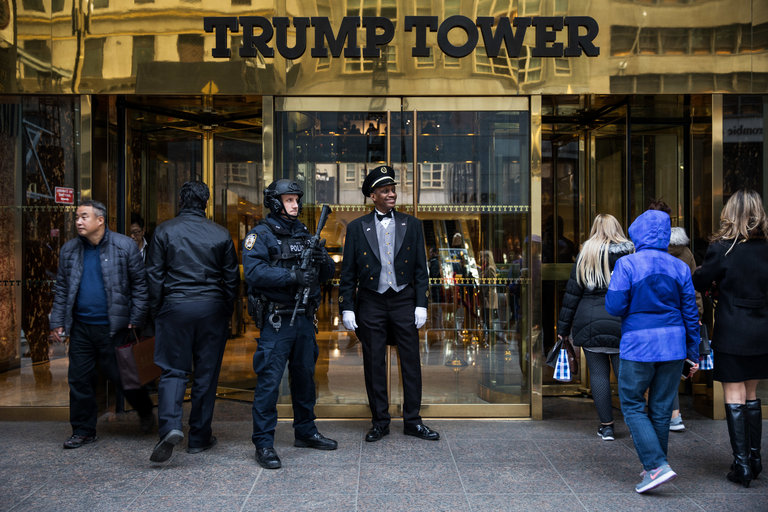 The Defense Department may rent space in Trump Tower, where President Trump lives part time, raising questions about a potential conflict of interest because taxpayer dollars could be going directly to his business interests.

An official said the move might be necessary to support the day-to-day operations for the president and his staff.

“In order to meet official mission requirements, the Department of Defense is working through appropriate channels and in accordance with all applicable legal requirements in order to acquire a limited amount of leased space in Trump Tower,” Lt. Col. JB Brindle, a Pentagon spokesman, said in a statement Tuesday night.

The statement said the space was “necessary for the personnel and equipment” that would support Mr. Trump at his residence in the building, on Fifth Avenue in Manhattan.

The Pentagon made similar arrangements with past presidents, including for the Chicago home of President Barack Obama. The difference in this case, which was reported by CNN on Tuesday night, is that the Defense Department could be funneling government money directly to Mr. Trump’s commercial interests.

Neither a representative for Mr. Trump nor for Trump Tower could be immediately reached for comment on Tuesday night.