Men stole $45K worth of diapers in USA 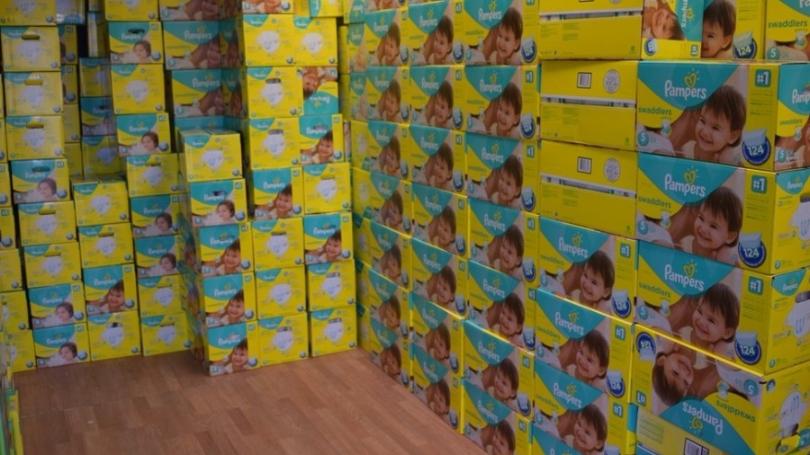 Two men, John Forbes and Jason Havel, are currently in custody at the Winnebago County Jail for the theft of $45,000 worth of diapers.
They have not yet been formally charged.

"It appears to be a theft of opportunity," said Lt. Scott Blashka of the Fox Crossing Investigations Unit.

Authorities say over a month the two men stole more than 1,700 cases of diapers.

"Resell, for money they were getting for it, I don't (know) what they were using it for, but diapers are pretty expensive," continued Blashka.

"The diapers had been donated to the Fox Cities Diaper Bank, which is an initiative of Fox Cities United Way," explained Tim Seaver, Fox Crossing Police chief.

The diapers were being stored at a Valley Packaging storage facility.

The company says the men arrested had both worked at the facility.