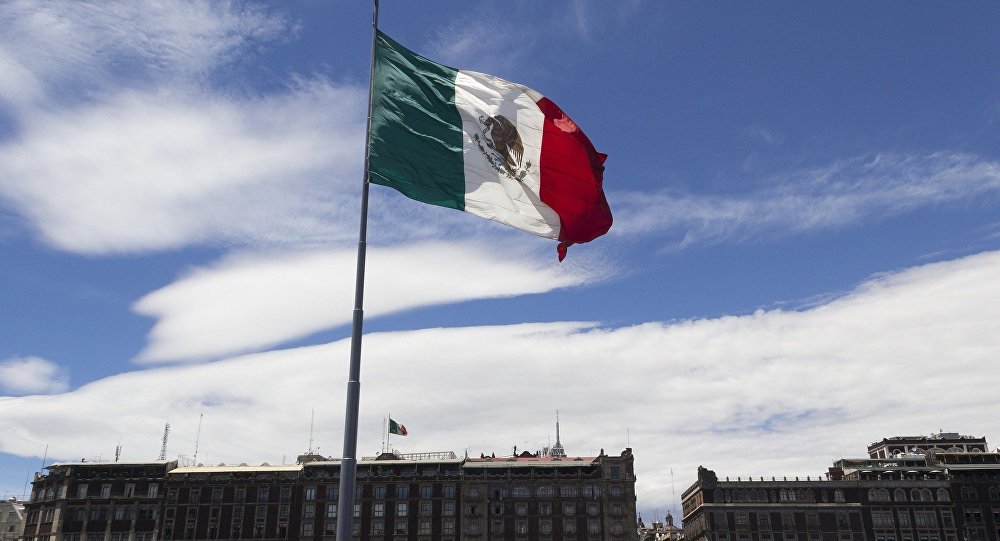 The remains of some 240 people were found in mass graves in Mexico’s Veracruz state, local media reported Friday, adding that the majority of the killed people are believed to be aged 14-25.

Axar.az reports according to TeleSur media outlet, 117 graves in Colinas de Santa Fe area have been exhumed so far, while half of the territory remains unsearched. Most of the found bodies were without heads.

The state of Veracruz is notorious for extremely high level of crime, triggered by drug trafficking, corruption and organized crime, with some 720 people gone missing since 2010. The search operation in Colinas de Santa Fe was launched in August 2016 by the Solecito Collective, a group helping to find disappeared people, after reports that criminals used this area for mass graves.