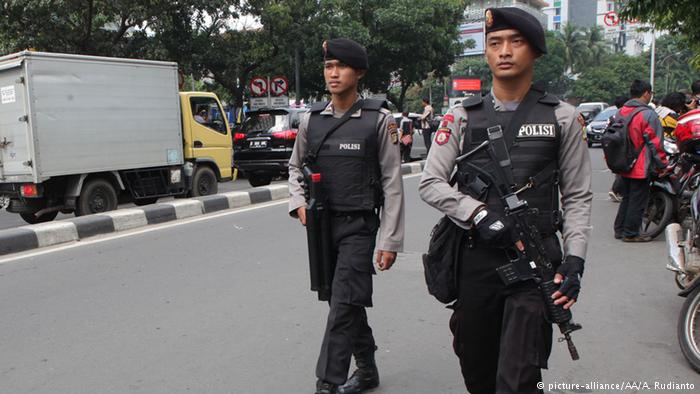 Indonesian police arrested nine suspected militants on the island of Sulawesi, a police spokesman said on Saturday, in an operation that media reported had targeted a group with affiliations to Islamic State.

With investigations continuing, police spokesman Martinus Sitompul declined to give further details, but media reported police had also seized bomb-making materials meant for use in attacks on police and official buildings.

The suspects were all members of Mujahidin Indonesia Timur, a group that had been controlled until last year by one of the first Indonesian militants to pledge loyalty to Islamic State.

Santoso had been the country's most-wanted men before he was killed in a gunbattle with police and military forces last July, and security officials have been expecting reprisal attacks.

Some members of his group were believed to be still hiding in Sulawesi's dense jungles.

Last month, police killed a militant after he detonated a small bomb in the city of Bandung. Authorities said they were investigating whether he had links to a radical network sympathetic to Islamic State.