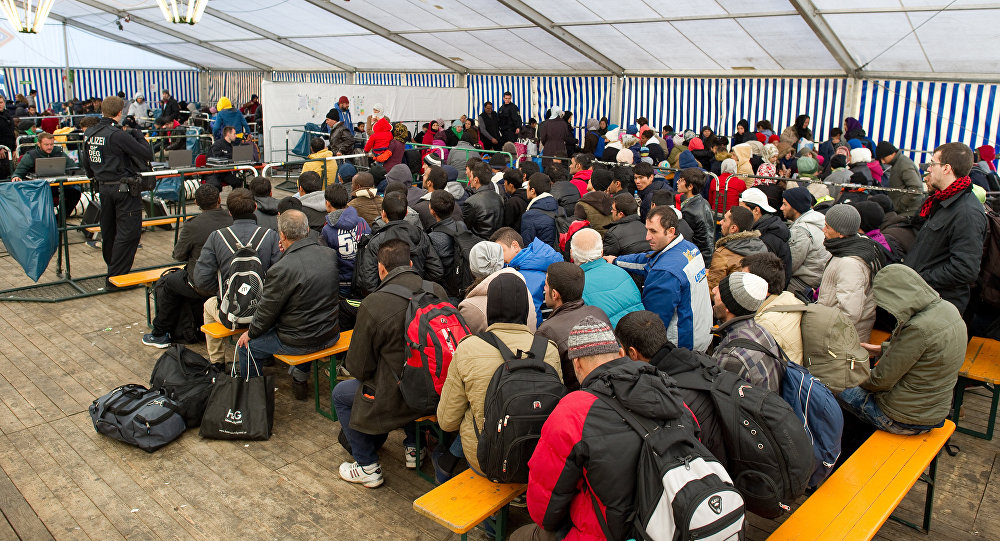 The Shoura Council of Saudi Arabia is discussing a system of regulations to combat illegal migration in the kingdomr.

Axar.az reports that the council – also known as the consultative assembly – aims to establish a commission in the interior ministry to deport five million foreigners who have illegally settled in the country,

Doctor Sadqa Fadel submitted the proposal to the advisory body and said a relatively large number of people entered the kingdom through different routes, with the sole purpose of permanently settling or residing there.

“This is illegal because it violates all of the kingdom’s regulations as well as international laws,” he said.

According to Fadel, most of these illegal migrants are from Africa and Asia and should be deported back to their home countries.

“These illegal migrants pose future political threats that would either be due to their homeland or the international community and its organisations as they may pressure the kingdom to naturalise them,” he said.