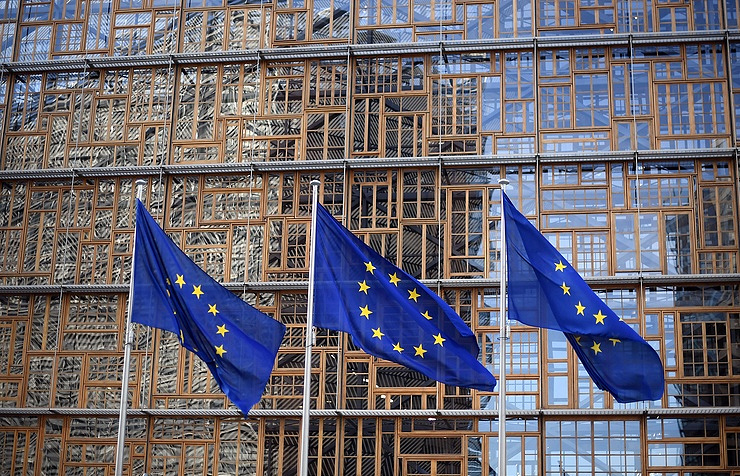 The European Union prolonged sanctions against Russian and Ukrainian individuals and legal entities for six months until September 2017, the EU Council said on Monday.

Axar.az reports that "The assessment of the situation did not justify a change in the sanctions regime," the EU Council said.

The decision will formally come into force on March 14 after publication in the EU Official Journal. The sanction list of the EU comprises 150 individuals and 37 entities.

The ‘black list’ is just one of three independent sanction packages of the EU. Economic sanctions targeting specific sectors of the Russian economy renewed every six months are currently in place until July 2017. Trade and visa restrictions against Crimea are also in force and are reviewed annually.