US, Russia forces in eye contact in Syria’s Manbij 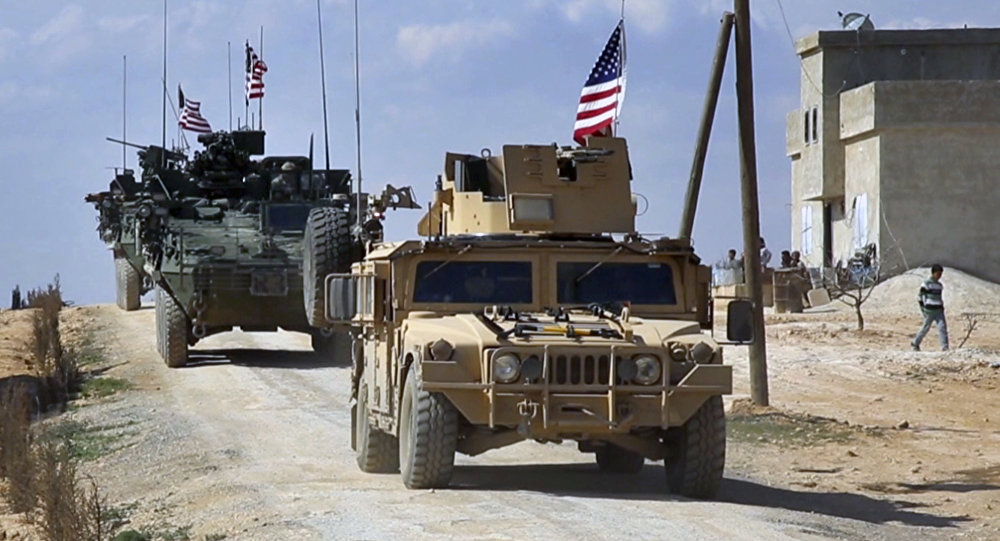 US Army rangers, who are on a deterrence mission in Syria’s Manbij, have been in visual contact with Russian forces in the area, US Operation Inherent Resolve spokesman Col. John Dorrian said in a briefing on Wednesday.

Axar.az reports on Monday, US Defense Department spokesperson Capt. Jeff Davis said Russian and US ground forces in Manbij had not been very close.

"Yes," Dorrian said when asked whether forces have been in eye contact in Syria’s Manbij.

He added that the United States and Russia have increased communication through the existing deconfliction channel for operations in Syria.

"The amount of coordination on that deconfliction channel continues to increase," Dorrian told reporters. "It went from many months ago just a few times a week to much more often as our forces converge."

On March 6, the Defense Department said the United States had deployed a small number of additional troops to Manbij in a mission of reassurance and deterrence.

Earlier in the day, a source told Sputnik that a US Marine Corps unit has arrived in northern Syria.

Davis also noted that the Defense Department does not provide the specific number of the additional troops.