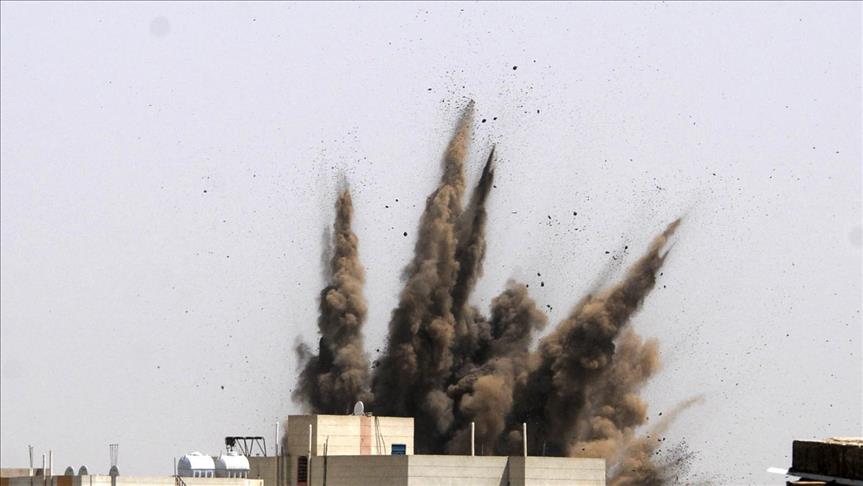 A total of 22 Yemeni security personnel were killed by Houthi group missiles in Yemen’s Marib province, according to an army source.

The Houthi group had allegedly attacked a mosque in Kufel military quarters in Sirwah province with two missiles while soldiers were saying their Friday prayers, the source, who spoke on condition of anonymity due to restrictions on talking to the media, said.

Yemen fell into civil war in 2014, when Houthi rebels and allied forces of former President Ali Abdullah Saleh overran the capital Sanaa and other parts of the country.