Army engages rebels in major road into the capital 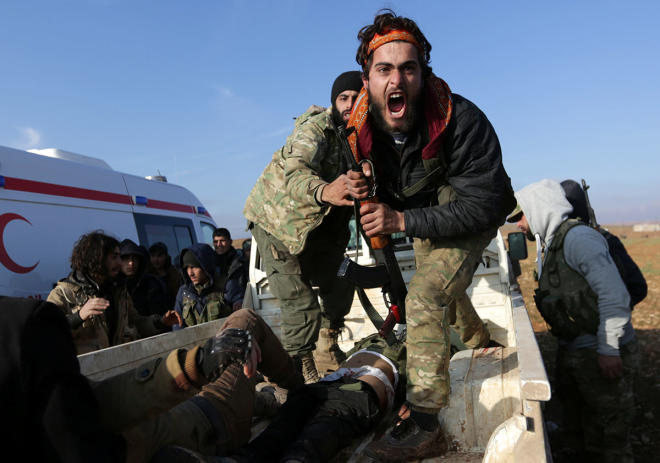 Syrian state media said the army was clashing with rebels who had launched a dawn offensive on government positions on a major road artery into Damascus on Tuesday.

A reporter on state-owned Ikhabariyah said the rebels had stormed government-held parts of the suburb of Jobar, a day after they were pushed out of areas close to the Old City in a counterattack.

There was no immediate comment by the Syrian army.