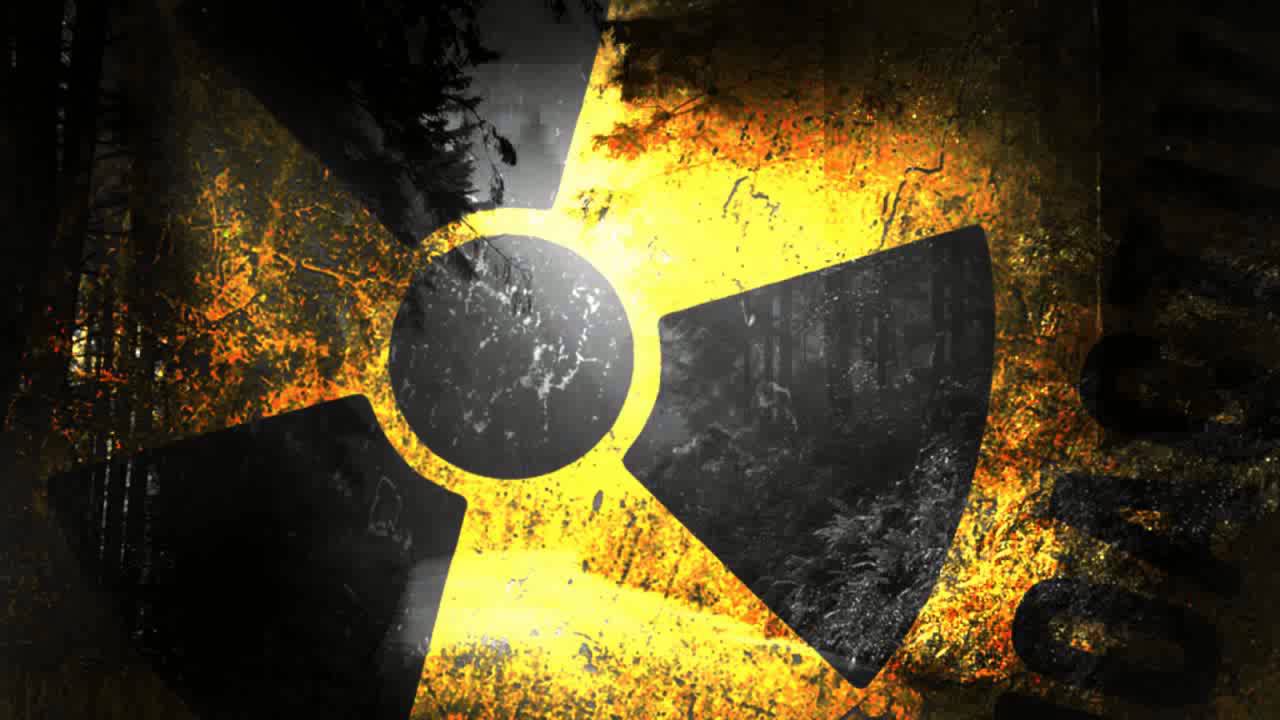 The beginning of negotiations on a treaty to prohibit nuclear weapons is a vital initial step for global disarmament despite opposition by the United States and Russia to such a pact, UN Secretary-General deputy spokesman Farhan Haq said during a press briefing on Tuesday.

Axar.az reports that on December 23, the UN General Assembly adopted a resolution to convene negotiations on banning nuclear weapons, and decided the talks will take place in New York March 25-31.

"The parties themselves will agree on efforts to end the threat posed by nuclear weapons. We welcome the start of any talks," Haq stated in response to a question about how the decision by the United States and Russia will affect the upcoming talks.

Haq said the United Nations hopes member states will deal with one another in good faith during the talks.

"There's always a point to starting a process and seeing whether other parties join along as we go," he noted.

The United States and Russia were among the 35 countries that voted against the resolution in December and said they do not plan to participate in the upcoming talks on banning nuclear weapons.