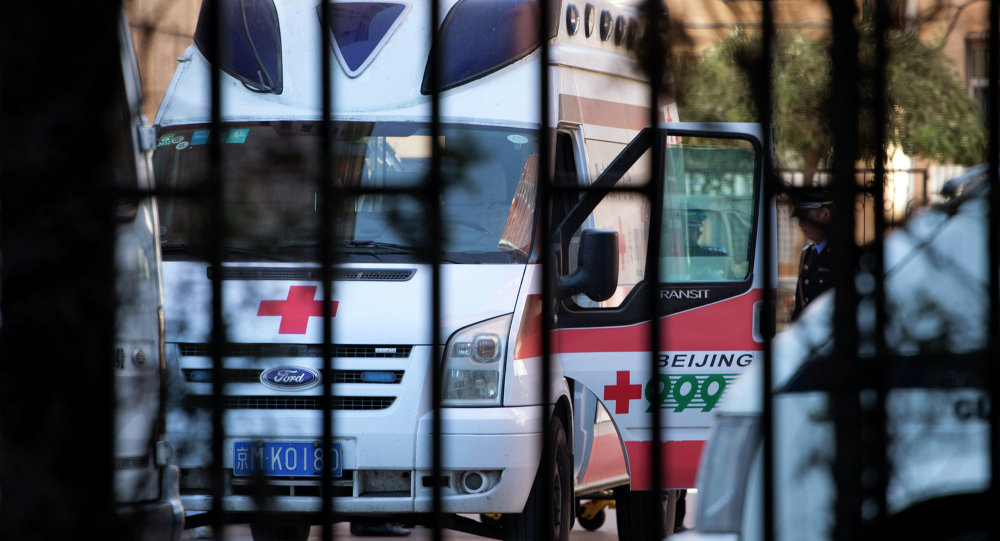 A total of three people were killed and 25 others injured in a explosion that went off in a residential building in North China's Inner Mongolia Autonomous Region on Saturday, local media reported.

The incident occurred at about 2 p.m. local time (06:00 GMT) in a multi-storey building in the city of Baotou, as a result of which part of the building collapsed, the Xinhua news agency reported.

Investigators suspect that the explosion happened in the natural gas pipe, according to the news outlet.

According to the news outlet, four of the injured people are in serious condition.