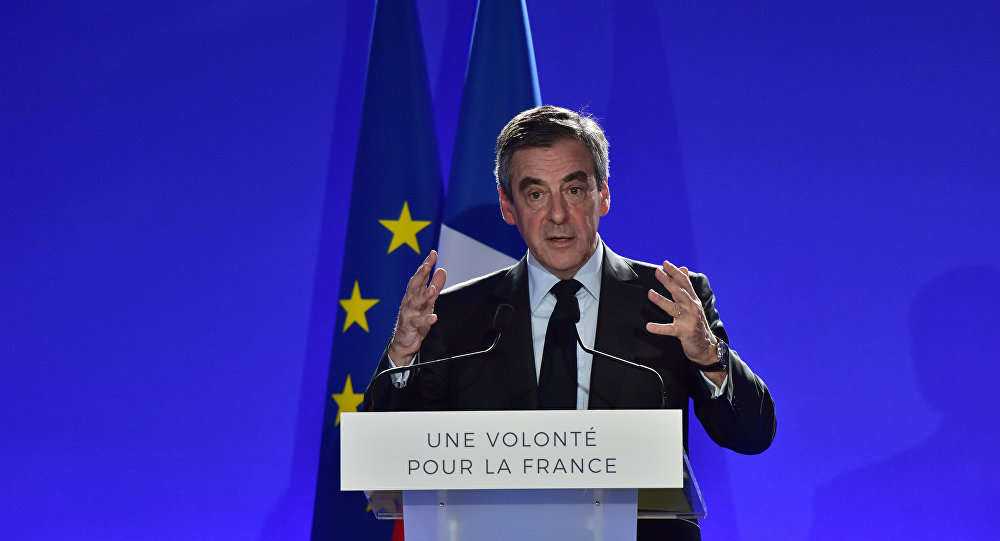 Washington's strikes targeting an airfield in Syria are understandable as a response to reported chemical weapons attack, but should not lead to direct confrontation with Russia or Iran, French presidential candidate Francois Fillon said Friday.

The statement was made after the US airstrike against a Syrian airfield.

US President Donald Trump said the attack was a response to the alleged chemical weapon use in Idlib on Tuesday, which Washington blames on Damascus.

"This US response, which is understandable given the horror of the chemical attacks, should not lead to a direct confrontation of the the Western forces with those of Russia or Iran. That would be a terrible danger to peace," Fillon said in a press release.

The United States launched 59 Tomahawk cruise missiles at the Syrian military airfield in Ash Sha'irat in the province of Homs. According to the Syrian armed forces, the attack claimed at least six lives.

Following the strikes, Moscow decided to suspend he memorandum of understanding on air safety over Syria with Washington.