IS claims responsibility for Egypt's attacks 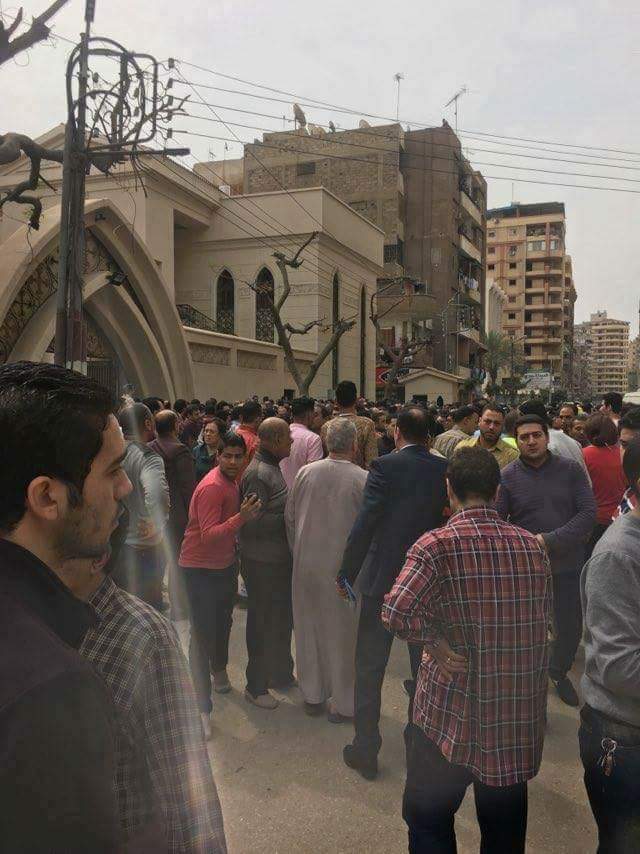 The IS terrorist group has claimed responsibility for the attacks on churches in Egypt on Palm Sunday. The attacks left dozens of people dead.

On Sunday, an explosion hit a church in Tanta and another one a police station in the same city.

Later, a suicide bomber exploded near the entrance of Saint Mark's church in the Egyptian city of Alexandria.

On December 11, a strong blast hit the Coptic Christian cathedral complex in Cairo, killing 25 and wounding 49 people. IS claimed responsibility for the attack.