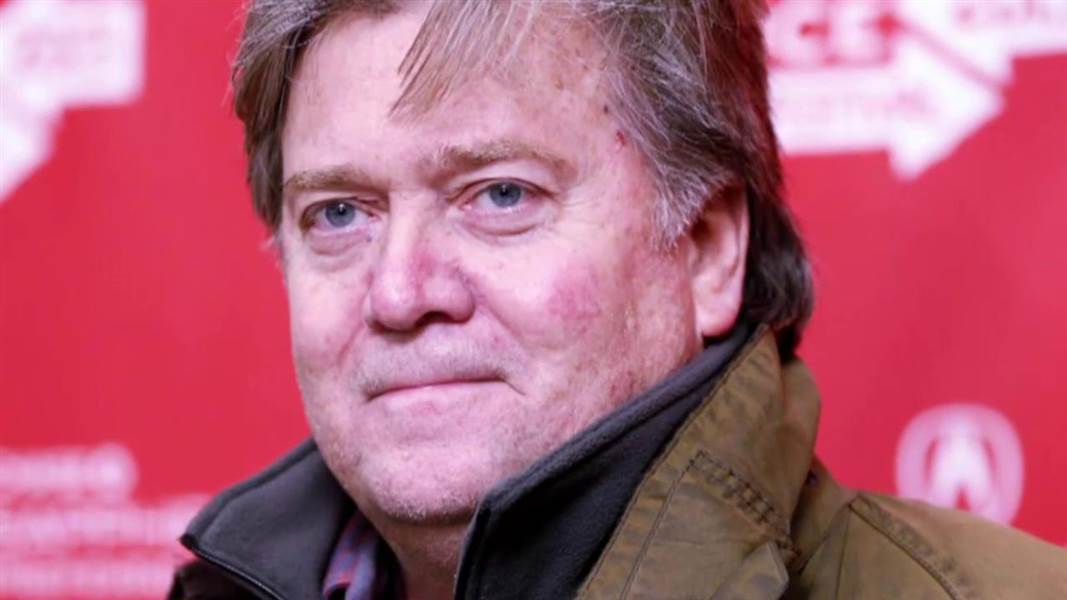 US General H.R. McMaster, who pushed for removal of chief White House strategist Stephen Bannon from the National Security Council, says his dismissal is “not as significant as it appears.”

Axar.az reports that after managing to demote a powerful Trump ally, the president’s national security adviser appeared on "Fox News Sunday" to downplay the move.

"This is not as significant as it appears, I think," said the 54-year-old general. "I think what the president was doing was making clear that he is going — in terms of permanent membership on the National Security Council — have those permanent members who are there for every meeting… every official meeting of the National Security Council, to be those who will give him their advice on the long-term interests of the American people."

Last Wednesday, Trump said he removed his chief strategist from the NSC’s cabinet-level “principals committee,” a decision reportedly made in the wake of pressure by McMaster and Trump’s son-in-law, Jared Kushner.

The top adviser maintained that the president can "get advice from anybody he wants. And he does that," asserting "He asks a broad range of people who he trusts, and Steve Bannon's one of them, about policy decisions and about the risks and opportunities involved with each of these and so none of that has changed."

He suggested that the next move should be having “in that role whoever the president wants in that role."

"And Steve Bannon provides the president with advice on a broad range of issues and will continue to do so," said McMaster.

Bannon, who has been a controversial figure from the administration’s get-go, was, meanwhile, getting further isolated from the president’s inner circle.