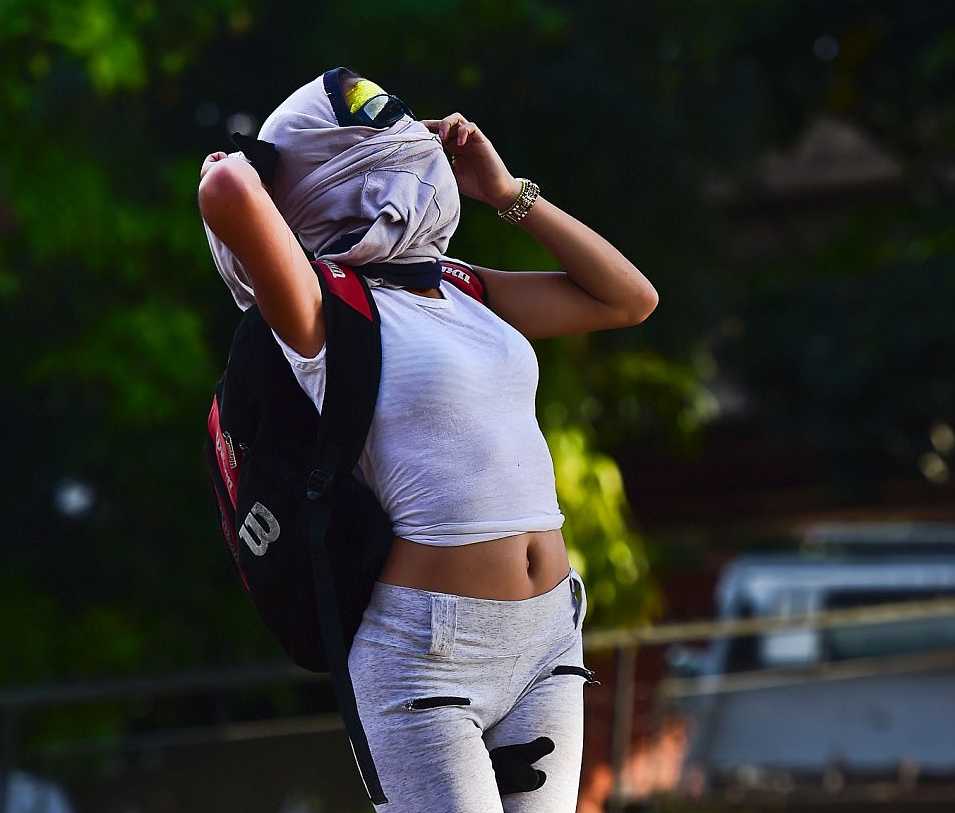 An influential group of Republican and Democratic U.S. senators will file sweeping legislation on Wednesday to address the crisis in Venezuela, including sanctioning individuals responsible for undermining democracy or involved in corruption, Senate aides said.

Axar.az reports cititng to Reuters the bill would provide $10 million in humanitarian aid to the struggling country, require the State Department to coordinate a regional effort to ease the crisis, and ask U.S. intelligence to report on the involvement of Venezuelan government officials in corruption and the drug trade, according to a copy seen by Reuters.