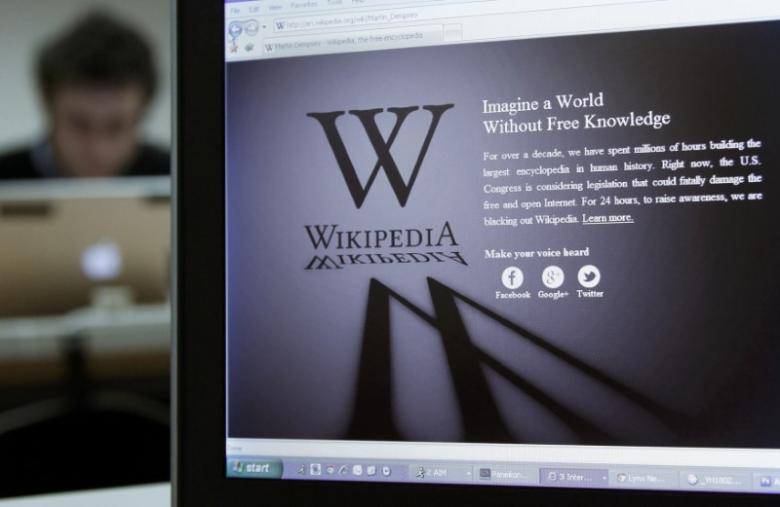 A Turkish court on Friday rejected an appeal by the online encyclopedia Wikipedia against a government decision to block access to its website, the state-run Anadolu news agency said, a case that has heightened concerns about censorship in Turkey.

An Ankara court rejected the appeal from the Wikimedia Foundation, which operates Wikipedia, Anadolu said. It quoted the court as saying that while freedom of speech was a fundamental right, it can be limited in cases where there is a "necessity for regulation".

Turkey's telecommunications watchdog said last week that access to Wikipedia had been blocked, citing a law allowing it to ban access to websites deemed a threat to national security.

The block on the site was prompted by two Wikipedia entries accusing Turkey of links to Islamist militant groups, local media have reported. The communications ministry has said Wikipedia was attempting to run a "smear campaign" against the country, saying some articles purported that Ankara was coordinating with militant groups.

The Wikimedia Foundation has called for the Turkish government to restore full access to the site.