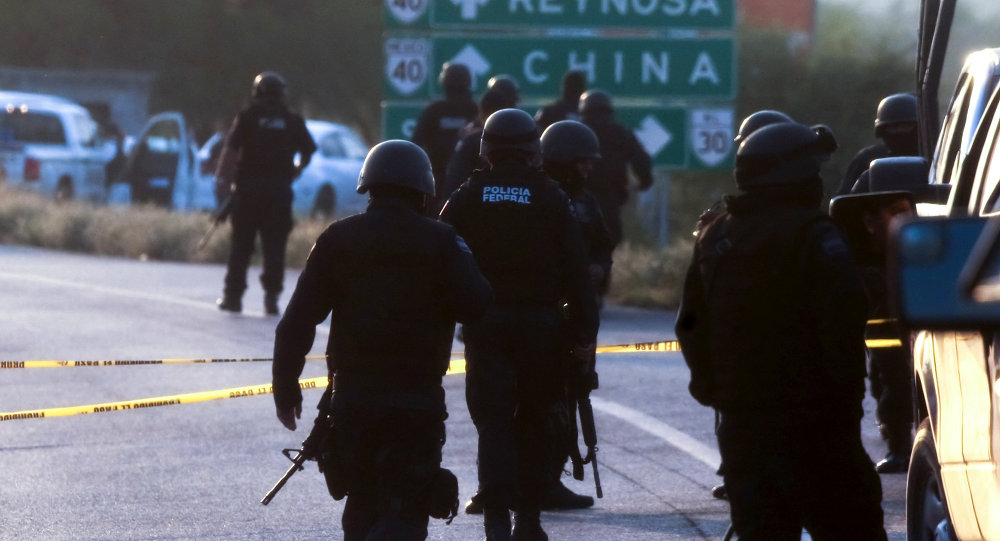 At least four people were killed in a gun attack on an office of the ruling Institutional Revolutionary Party in the State of Mexico.

At least four people died and three others were wounded in a gun attack on an office of the ruling Institutional Revolutionary Party (PRI) in the State of Mexico, local media reported Friday.

Gunmen burst into the office when campaigners were getting payment for promoting the PRI candidate in the June 4 gubernatorial election, the Prensa Latina news agency said.

Among the victims were three police officers. Three others were injured in a gunfight with the assailants, who managed to escape, although there were reports of at least one attacker being detained.

There has been a significant rise in criminal violence in Mexico. The New York Times said 17,063 homicide cases were registered in this Central American country in the first ten months of 2016.