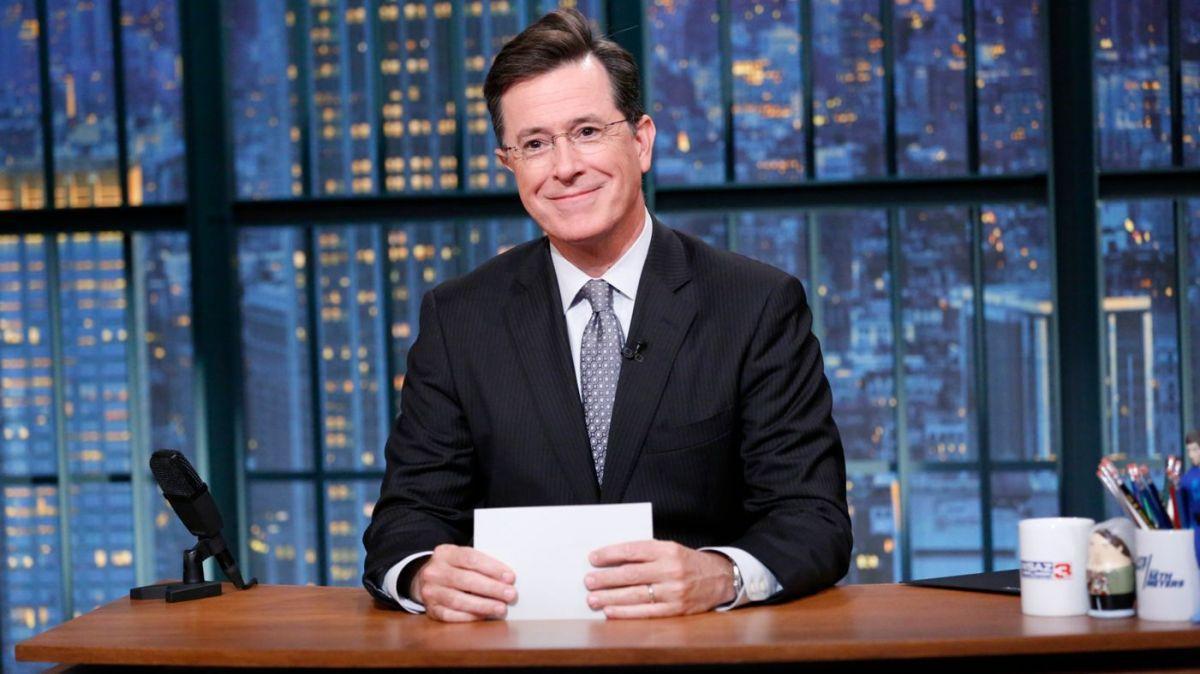 Stephen Colbert is being investigated following backlash he received for making a joke about Donald Trump that many viewers deemed 'homophobic.'

The Federal Communications Comission (FCC) is looking into complaints made against the late night talk show host despite, Variety reports, his series falling outside the agency's 'safe harbour' timeframe of 6am to 10pm.

The Late Show host became the subject of the Twitter hashtag #FireColbert after stating that the only thing Trump's “mouth is good for is being Vladimir Putin’s c**k holster” in his opening monologue - something Colbert addressed the following evening (3 May) by saying he would have changed “a few words that were cruder than they needed to be.”

Ajit Pai, FCC's chairman, confirmed the investigation on Philadelphia's talk Radio 1210 WPHT: “I have had a chance to see the clip now and so, as we get complaints - and we’ve gotten a number of them - we are going to take the facts that we find and we are going to apply the law as it’s been set out by the Supreme Court and other courts and we’ll take the appropriate action.

“Traditionally, the agency has to decide, if it does find a violation, what the appropriate remedy should be,” he continued. “A fine, of some sort, is typically what we do.”

Barack Obama appointed Pai to the FCC in 2012 before being promoted to chairman by Trump in January.