US may send 3,000 more troops to Afghanistan 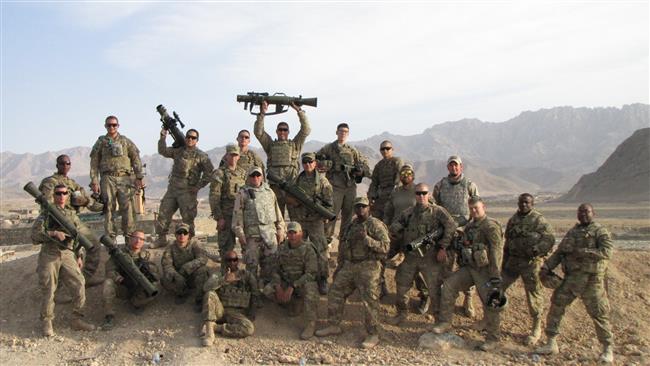 The US military and state department are recommending sending at least 3,000 more US troops to Afghanistan to fight the Taliban, US media report.

Axar.az reports citing to BBC military leaders would also regain the authority to target Taliban leaders with air strikes under the proposals.

President Donald Trump has not approved the plan, unnamed officials say. It may include a request that other Nato countries send 3,000-5,000 soldiers.

There are 13,000 Nato troops currently in the country, 8,400 of them US.
US combat operations against the Taliban officially ended in 2014, but special forces have continued to provide support to Afghan troops.

In February, the commander of US troops in Afghanistan Gen John Nicholson told a Senate committee there was "a shortfall of a few thousand".
He said he needed more troops to break a "stalemate".