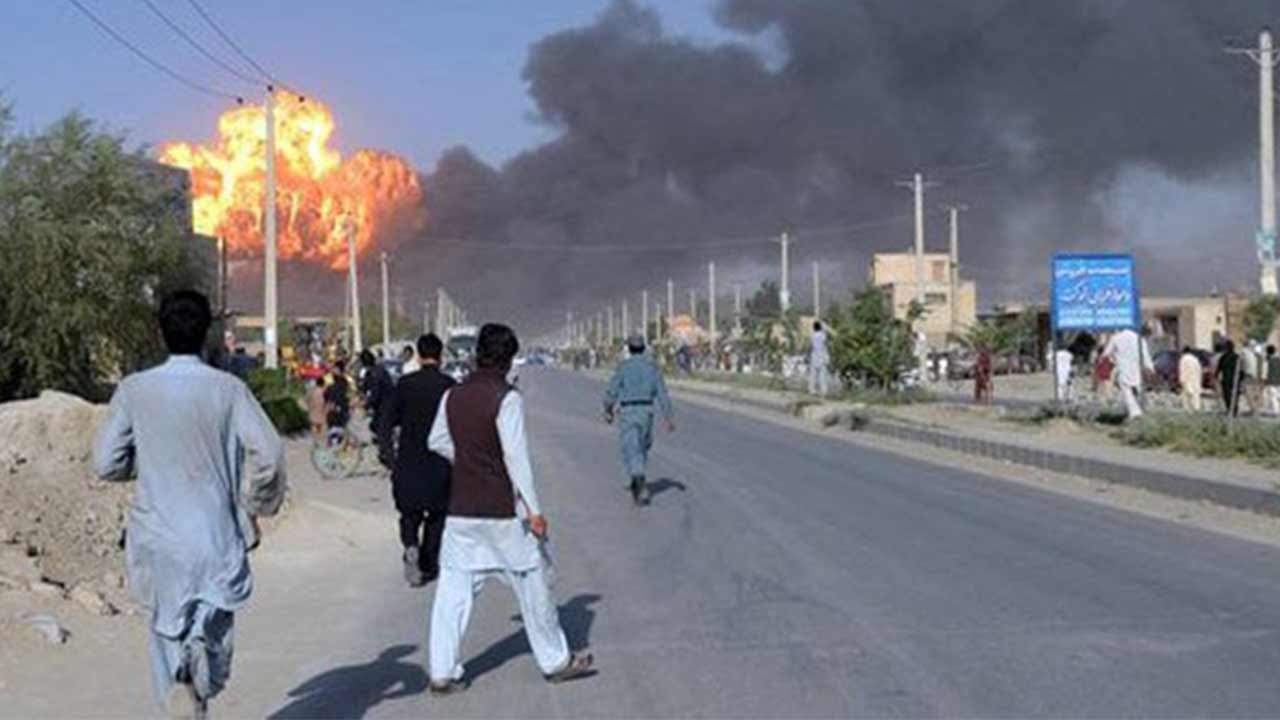 A magnetic bomb detonated in the morning targeting a vehicle of the water supply department claiming the lives of two employees of the department, according to the TOLOnews media outlet, Sputnik reports.

According to the broadcaster, no group has claimed responsibility for the explosion yet.

The Asian nation has been targeted by numerous terrorist attacks in recent years. The acts of violence are mostly conducted by representatives of terrorist groups, such as the Taliban and Daesh, both outlawed in Russia among other countries.