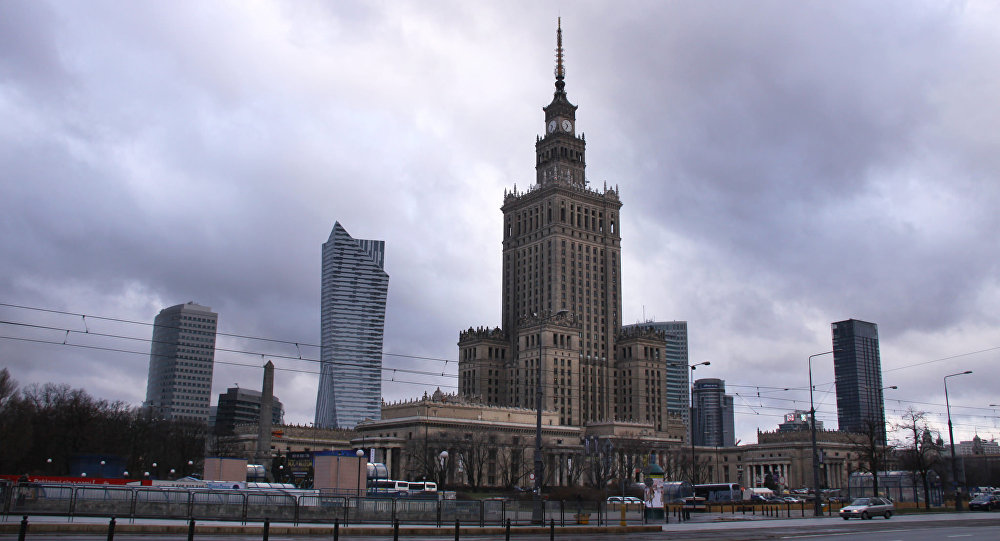 Poland refused on Thursday to yield to pressure from the European Union to take in any asylum seekers under a relocation scheme despite an EU threat of legal action.

Under a plan agreed in 2015, the European Commission wants EU member states to each admit a quota from a total of 160,000 asylum seekers stuck in Italy and Greece. Most have fled conflicts and poverty in the Middle East and Africa.

Poland and Hungary alone have refused to admit any, citing security concerns following a spate of attacks by militant Islamists in several European countries.

"Poland's position is consistent and clear - we oppose relocation," Polish Justice Minister Mariusz Blaszczak told a news conference in Brussels after a meeting of EU justice and interior ministers.

"This mechanism does not only fail to solve the migration problem, it aggravates it. It encourages more waves of migrants from Africa and Asia to come, which also provides a big source of income for smugglers and people traffickers."