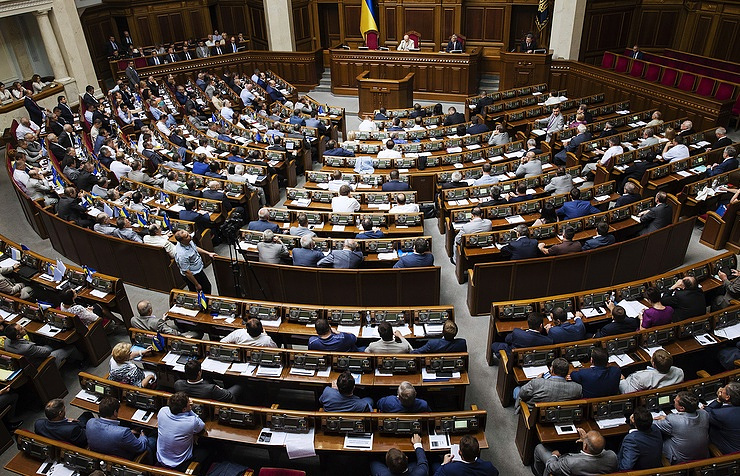 "We [the Opposition Bloc] have prepared a request to the Constitutional Court, in which we ask to cancel the unlawful presidential decree on blocking web resources, because it contradicts the current legislation and the constitution," the lawmaker told the 1+1 TV channel.

On Tuesday, Ukrainian President Pyotr Poroshenko enforced the decision of the Ukrainian National Security and Defense Council on expanding the list of Russian nationals and entities subject to Ukrainian sanctions and extending earlier sanctions. The blacklist includes 1,228 individuals and 468 legal entities.

Among the blacklisted entities are Russian social networking sites Vkontakte (VK) and Odnoklassniki (Classmates), and also e-mail services Mail.ru and Yandex search engine. Ukraine’s presidential press service said that Internet providers will block access to these websites in the country.

The move was condemned by numerous human rights bodies, including Human Rights Watch. Secretary General of the Council of Europe Thorbjorn Jagland said the ban violates the basic principles of the freedom of speech.