Last group of militants begins to withdraw from northern Homs 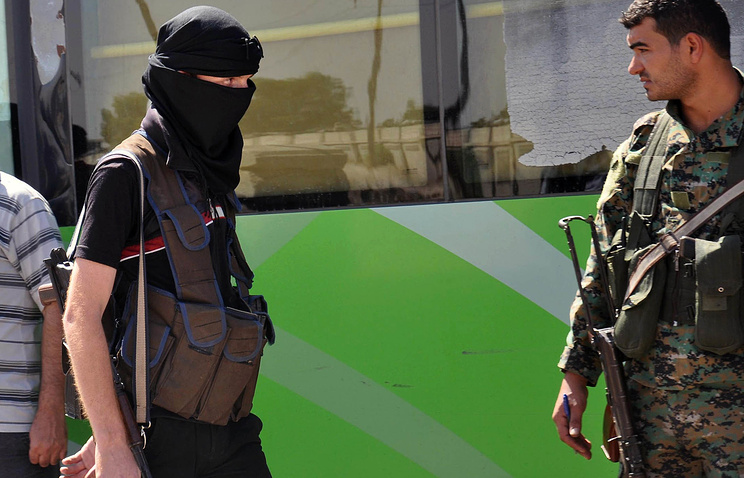 The withdrawal of the last group of militants from the northern El-Waer neighborhood of the Syrian city of Homs began late on Thursday, governor Talal al-Barrazi has told the SANA news agency.

The withdrawal is to be completed by Saturday, May 20, the governor said.

According to the official, the last group of about 600 militants, who refused to lay down arms, will leave the area within the next 24 hours.

A part of the group will head to the north of the eponymous province, still under the militant control. Others will be taken by buses to the city of Jarablus on the border with Turkey and to the Idlib province.

In line with local ceasefire agreements, a total of 5,500 militants, including members of the Nusrah Front extremist group (outlawed in Russia), left El-Waer between March 13 and May 16.

Under the agreement, some 1,200 members of armed opposition groups agreed to lay down arms under the Syrian government’s amnesty and return to peaceful life after a police check.

The ceasefire deal, if implemented, will allow the Syrian government troops to regain full control of El-Waer and start preparations for the return of refugees, who fled the area due to hostilities.