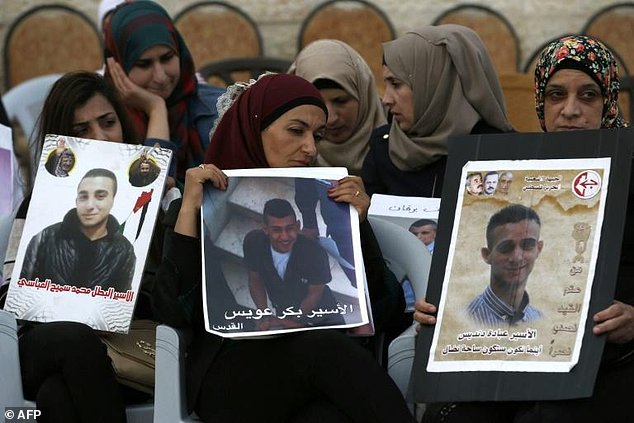 Palestinian sources revealed that over 1,500 Palestinian detainees in Israeli jails have suspended their hunger strike after a deal with the Israeli Prisons Authority.

But he said there are no details of the deal itself.

The demands of the detainees include visitation rights, use of a public phone and ending solitary confinement and administrative detention, which is imprisonment without charges or trial.

The strike ended just in time for the beginning of the month of Ramadan, where Muslims fast from sunrise to sunset for one month.

Marwan Barghouti, who led the collective hunger strike that began on April 17, is an elected member of Parliament and a member of President Mahmoud Abbas's Fatah party's Central Committee. He has been imprisoned since 2004 for a term of five life sentences.