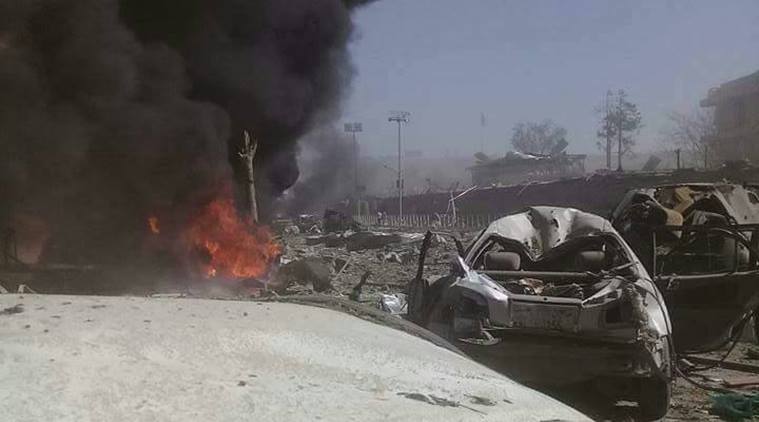 ISIS has claimed responsibility for the deadly blast in the Afghan capital of Kabul, media reported.

According to the Afghan Health Ministry, up to 90 people were killed and 380 more were injured in the explosion.

According to the preliminary information of the country's Interior Ministry, an explosive device had been planted in a car used to transport water.