Ireland may get its first gay prime minister 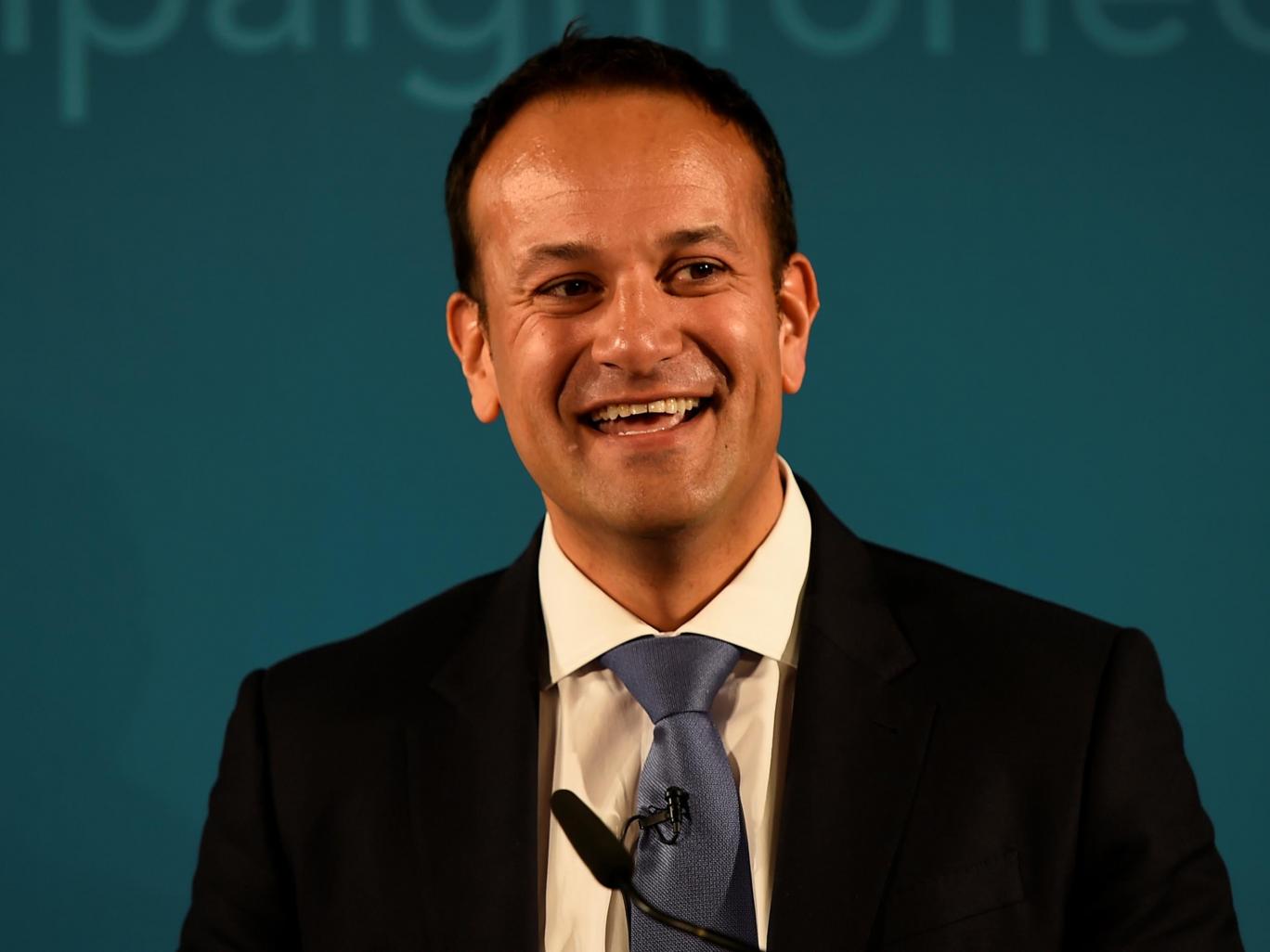 Ireland's next prime minister is expected to be revealed today.

The successor to outgoing Taoiseach Enda Kenny will be announced when votes for the leadership of the Fine Gael party are counted in the Mansion House in Dublin.

Leo Varadkar, Ireland's first openly gay cabinet minister and the son of an immigrant doctor, has been the clear favourite.

The 38-year-old from Dublin battled for the coveted role against Simon Coveney, a 44-year-old father-of-three from Cork.

The winner should be known at around teatime.

The Fine Gael leadership race and with it the fight to be Taoiseach began in earnest in the middle of May after Mr Kenny confirmed the long-awaited date for his departure.

Voting took place this week around the country.

It is decided in an electoral college system that gives the Fine Gael parliamentary party, made up of 73 TDs, senators and MEPs, 65% of the vote.

Ireland's new Taoiseach is not expected to be formally confirmed until June 13 when the Dail parliament resumes following a week long break.

Mr Kenny, from Castlebar, Co Mayo, led the party for 15 years and has been at the head of two governments for more than six years.

He delayed his resignation on a number of occasions this year.