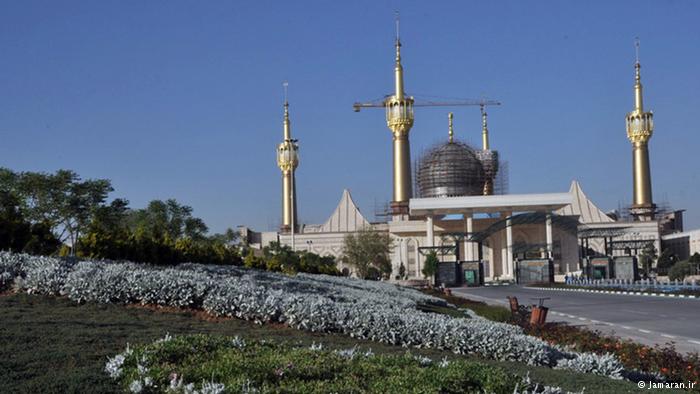 10:48 An armed man opened fire at the Mausoleum of Ayatollah Khomeini in southern Tehran and wounded a number of people on Wednesday, the semi-official Fars news agency reported.

11:12 Witnesses say shooting is still being heard in the parliament. A bullet has been fired at the journalists’ zone.

Some lawmakers say the injured security guard has died. Tasnim could not independently verify the authenticity of the report.

Tasnim reporter at parliament site said the lawmakers have been locked in the parliament’s hall.

Shooting seems to have ended, but the assailants have not been arrested so far.

Tasnim reporter inside the parliament said four security guards have been shot in the incident, while one of them have lost his life.

The attack has been carried out by three gunmen, who are still inside the parliament building. Two of them are armed with AK-47 assault rifles, and the third one has a handgun.

The four injured at the parliament included two ordinary clients, a service staffer, and the security guard, who is said to have died.

In latest development, Rapporteur of the Parliament's National Security and Foreign Policy Commission Hossein Naqavi Hosseini told Tasnim that gunfire still continues, but the security forces have the situation under control.

11:36 One of Imam Khomeini Mausoleum attackers has reportedly killed himself by swallowing cyanide